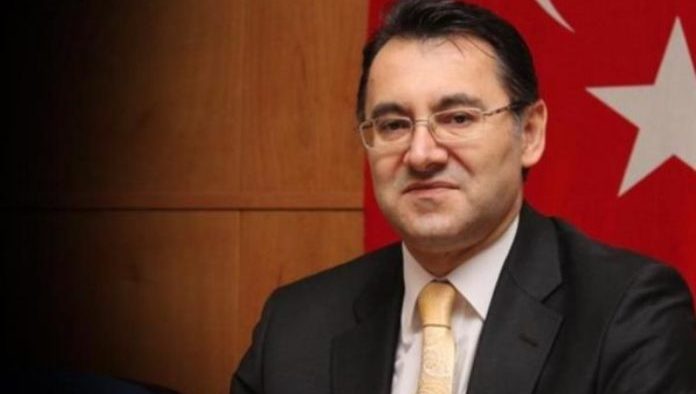 A panel of five judges at the European Court of Human Rights (ECtHR) on Monday rejected Turkey’s request to refer to the court’s Grand Chamber the case of Alparslan Altan, a former judge at Turkey’s Constitutional Court who was jailed after a 2016 coup attempt on terrorism-related charges, the Euronews Turkish service reported.

According to the decision, the case will not be heard by the Grand Chamber and a previous decision delivered in April of this year is now final.

In April a lower chamber ruled that Turkey had violated Altan’s rights to liberty and security by holding him in pretrial detention without enough evidence to suggest reasonable suspicion, ordering Turkey to pay him 10,000 euros in non-pecuniary damages.

Altan was detained on July 16, 2016, a day after the failed coup, and was arrested by an Ankara court four days later.

On Sept. 7, 2016 he applied to the Constitutional Court claiming unjust treatment in pretrial detention; however, the high court found his incarceration justified on Jan. 11, 2018.

He was subsequently sentenced to 11 years, three months’ imprisonment over links to the faith-based Gülen movement.

Turkey accuses the movement of masterminding the abortive putsch, although it denies any involvement.

Some 4,000 judges and prosecutors were disbarred in the aftermath of the coup attempt. Many of them faced prosecution over alleged Gülen links.

Tags:
Previous Article
Voters chose me as their mayor. President Erdogan had other ideas.
Next Article
Turkish teacher says unidentified men tried to abduct him in Ankara