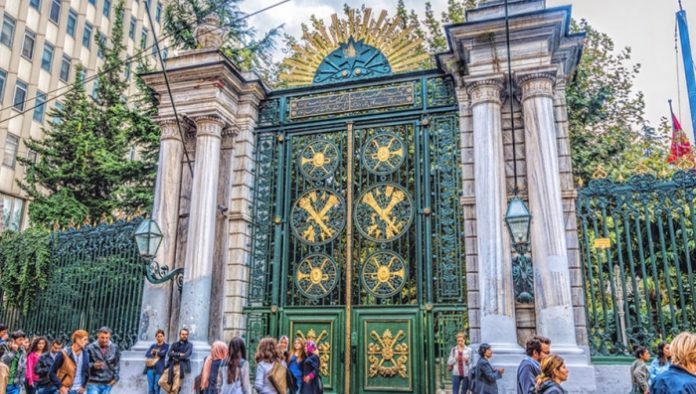 More and more students who graduate from well-respected high schools in Turkey prefer to attend university abroad and remain there, joining a large number of well-educated people who move overseas for a better future, according to a report in the Sözcü daily on Friday.

For the first time in the history of prestigious high schools such as the İstanbul High School, Galatasaray High School and the German High School, which offer their students a bilingual education, a large number of graduates chose to move abroad for university due to fears of unemployment in Turkey and concerns about a poor university education.

For instance, 94.7 percent of graduates of the German High School in İstanbul in 2019 went abroad for their higher education.

For the first time in the 135-year history of the İstanbul High School, the number of graduates who chose to study abroad exceeded the number of those who stayed in Turkey in 2019. More than half — 52.6 percent — of the school’s 2019 graduates went to Europe, while the remainder went to countries such as the US and Canada to pursue a university degree.

A total of 32.6 percent of Galatasaray High School graduates opted for overseas study.

A decade ago, going abroad after high school was not so common among Turks. For instance, only 1.6 percent of Kabataş High School graduates chose that option 10 years ago.

The brain drain, which has now extended to Turkey’s high school graduates, can also be observed among students who seek a master’s or a Ph.D.

According to data from the Turkish Statistics Institute (TurkStat), a total of 113,326 people left Turkey in 2017, a figure that is 63 percent higher than the number of people who moved to abroad a year ago. Two out of every five of these people are aged between 20 and 34. Over the past three years, 319,392 Turkish citizens left the country.

A student identified only by the initials A.B. told Sözcü that he moved to Germany after graduating from İstanbul High School and now studies engineering at Munich Technical University.

A.B. said he preferred to study abroad because he feared not being able to find a good job in Turkey after graduation.

“Perhaps I would only find a job that pays the minimum wage in Turkey. Now I work as a waiter in Germany and study at the same time. When I graduate, I expect to earn a monthly salary of 6,000 euros,” said A.B.

Overall unemployment in Turkey increased to 14 percent in the July to September period, from 13.9 percent in August, the institute said. It stood at 11.1 percent in September of last year.