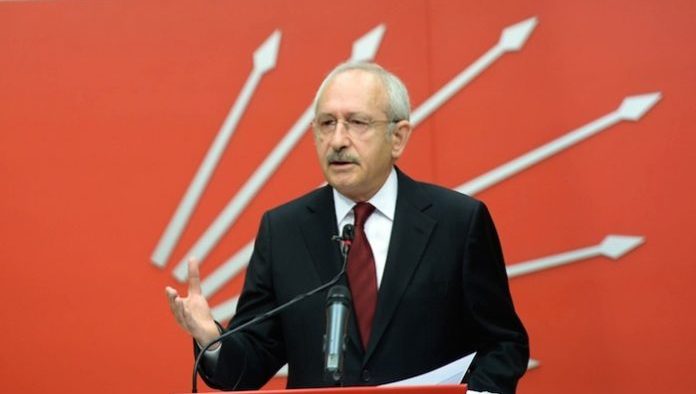 The leader of the main opposition Republican People’s Party (CHP) has said Turkey’s foreign policy is being determined by Russian President Vladimir Putin, criticizing the government’s efforts in Syria and Libya.

“We advised the government to become a peacemaker in Libya, as we have a historical bond with its people, but the government said they only deal with the UN-recognized body. Then Putin invited them to the negotiating table, and they sat down with [Gen. Khalifa] Haftar,” Kemal Kılıçdaroğlu said during a press conference at party headquarters in Ankara.

Turkey has been backing the UN-recognized Tripoli government over Haftar’s forces in Libya.

In mid-January Turkish officials attended a peace summit in Moscow that aimed to negotiate a permanent ceasefire between the two rivals.

Turkey will also attend a peace summit on Libya in Berlin in Jan. 19.

“We had once suggested a regional conference for Syrian peace,” Kılıçdaroğlu continued, “but they rejected it. But later, they had the Astana meetings [on Syria] at the request of Russia’s Putin.”

President Recep Tayyip Erdoğan’s 17-year rule in Turkey has never produced a solution to the country’s most pressing problems, he added.