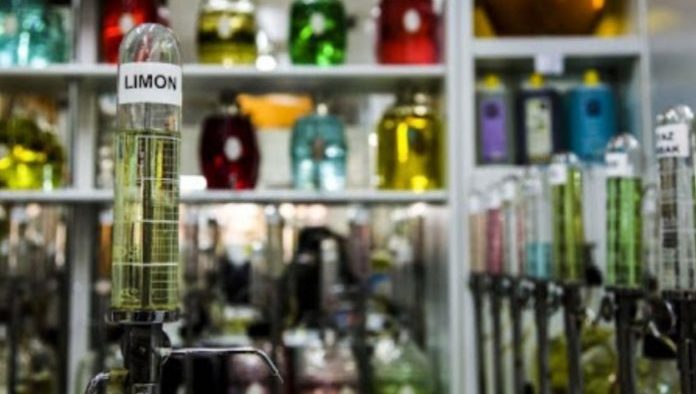 Hundreds of Turks are flocking to buy lemon cologne, a traditional ethanol-based scented disinfectant, to ward off the new coronavirus after Turkey confirmed its first case this week, Reuters reported.

People formed long lines outside stores in the capital and other cities on Thursday, some carrying their own large plastic bottles to be filled.

“I think this is because of panic buying,” said Murat Orakli, the manager of an Ankara store run by one of the best known cologne brands, Eyup Sabri Tuncer.

“People are buying more than they can use as they think cologne will run out.”

Traditionally, hosts offer lemon cologne to guests who use it to freshen up and wash their hands.

Several conferences and public events have been canceled or delayed in Turkey in an effort to contain the spread of the virus.