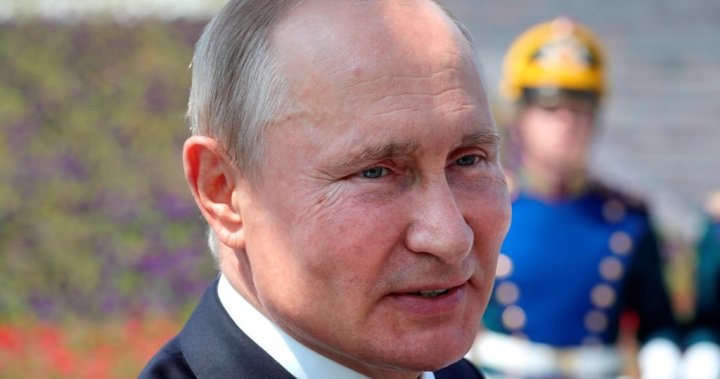 Frantic talks are being held after Russia was accused of a “despicable and dangerous” use of its veto at the UN security council to block a draft resolution that would have renewed cross-border humanitarian aid to civilians in Syria.

The veto came at the close of months of negotiations between security council members over the number of cross-border aid points that should be kept open, a dispute fuelled by the Syrian regime’s determination to control the supply of international humanitarian aid to the country.

Bashar al-Assad’s government believes control over aid will bring greater political control and a reassertion of its sovereignty following a nine-year civil war.

The UN cross-border aid delivery mechanism, set up in 2014 and renewed ever since, is due to expire on Friday, and talks are under way to see what Russia, which backs the Assad regime, will tolerate.

Moscow’s representatives on the security council objected to any more than a six-month renewal, and would agree to just one crossing. Twelve months ago there had been four.

Russia was supported by China in vetoing the resolution, but no other country on the 15-strong body wanted the border crossings cut.

Sherine Tadros, of Amnesty International, said: “It’s impossible to overstate the importance of ensuring the crossing points, delivering vital aid, stay open. For millions of Syrians, it is the difference between having food to eat and starving. For hospitals, it is about having enough supplies to save lives. That’s why Russia and China’s abuse of the veto power is despicable and dangerous.”

“It defies reason to support cutting this life-saving aid during a global pandemic, yet that is exactly what has occurred today. Russia and China have put Syrian lives on the line, prioritised politics over humanitarian principles, and left the security council not only paralysed but unable to fulfil its core mandate,” he said.

“The use of the veto has put millions of Syrian men, women and children at risk, even as Covid cases are increasing across a country whose health system has been decimated by a decade of war.”

Because of Russia’s objections, in January the UN was able to re-authorise the crossings on the Syria-Turkey border for only six months, and it did not reauthorise the longstanding al-Ramtha (Syria/Jordan border) and al-Yarubiyah (Syria/Iraq border) crossings.

In its draft resolution, Russia had excluded Bab al-Salam from the mechanism, leaving only Bab al-Hawa, but it said it would consider an extra crossing if the need were proven.

The UN now faces a choice of seeing all cross-border humanitarian aid being brought to an end, or accepting Russia’s terms.

Germany and Belgium, the two countries that sponsored the vetoed resolution, said in a joint statement that their draft proposal had “taken into account the voices of those who work daily on the ground in Syria caring for men, women, and children in dire need of aid”.

Germany’s foreign minister, Heiko Maas, has talked to the Russian foreign minister, Sergei Lavrov, and to Kuwait, traditionally seen as a mediator in the Middle East, to see whether a fresh compromise could be found.

China’s UN ambassador, Zhang Jun, blamed unilateral sanctions against Syria, imposed by the United States and the European Union, for exacerbating the country’s humanitarian situation and urged they be lifted.