56 people detained in operations against HDP

56 people detained in operations against HDP 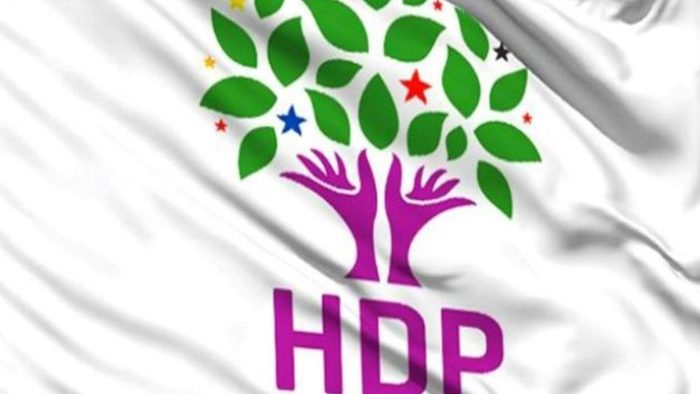 Turkish police detained 56 people on terrorism-related charges in the southeastern cities of Gaziantep and Diyarbakır, including politicians from the pro-Kurdish Peoples’ Democratic Party (HDP), in early morning raids on Tuesday.

According to the state-run Anadolu news agency, 33 people were detained in Gaziantep including Musa Aydın, the provincial head of the HDP, two district chairs and the provincial chief of the HDP’s sister organization, the Democratic Regions Party (DBP).

The Turkish government accuses the HDP of links to the outlawed Kurdistan Workers’ Party (PKK), an accusation denied by the party.

In Diyarbakır, 23 people were taken into custody including members of city councils from the HDP and editor of the Jinnews news agency Ayşe Güney, the DHA news agency reported.

In a similar development, Betül Yaşar, mayor of the Diyadin district municipality in the eastern city Ağrı, was detained yesterday on terrorism-related charges and was later in the day removed from office by the Ministry of Interior.

In the local elections of March 31, 2019, the HDP won 65 municipalities in Turkey’s eastern and southeastern regions. But due to the decisions of Turkey’s Supreme Electoral Board (YSK) in six cases and the Interior Ministry, more than 50 have been removed from office or not allowed to assume office.

In an opinion published on June 19, the Venice Commission of the Council of Europe (CoE) found the YSK decisions to be inconsistent with international norms and standards and called for their reversal. Similarly, the commission also called for the repeal of the Ministry of Interior’s decisions to replace elected mayors with government officials because “[they] undermine the very nature of local self-government.”