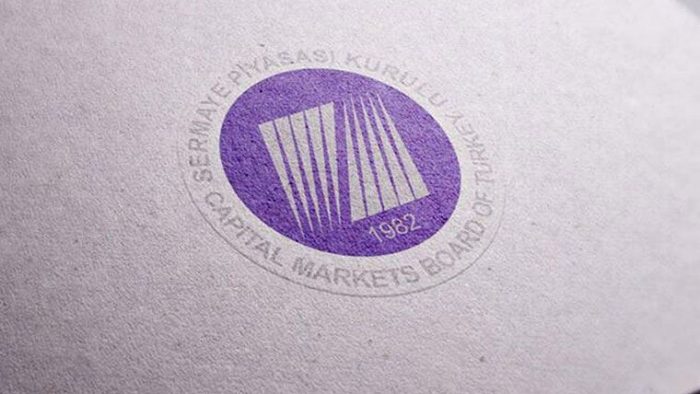 The Capital Markets Board imposed fines totaling 16.7 million lira ($2.4 million) on the brokerages and 18 investors on Monday for contravening short-selling regulations in place since Feb. 25.

In banning six people for manipulating the equity market through applications such as Telegram, it warned investors that paid membership of stock-tipping groups could make them complicit in crimes.

Turkish low-budget traders are rushing to the nation’s equity market this year in record numbers because diminishing returns from fixed-income products and bank savings deposits have left them with few options.

The number of equity market accounts has surged by 33 percent since the end of 2019 to 1.61 million as of July 13, according to figures from the Central Securities Depository.

The flood of new domestic investors has driven trading volumes in Turkish stocks to record levels, made the İstanbul market a world-beater in June and powered the longest-ever rally in the benchmark index.

But the popularity of equities has also started to make some industry veterans nervous, while the stock exchange and market regulator have urged caution, warning investors to be wary of swindlers.