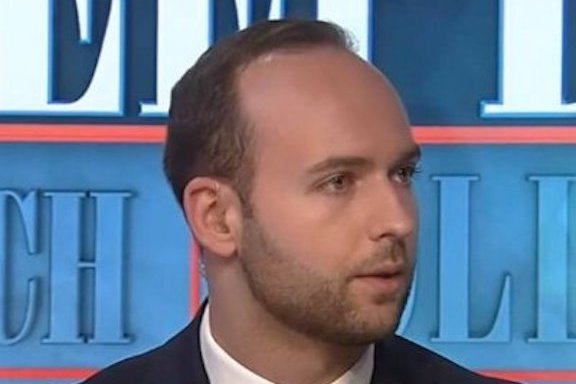 The campaign of Joseph Biden, the presumptive Democratic nominee for president, has appointed Elvir Klempic, the former executive director of the Turkish Heritage Organization (THO), as National Affinity and Ethnic Engagement Director.

Klempic, who immigrated to the United States with his family from Bosnia, settling in Iowa, has been active in Democratic circles for several years now. However, Klempic’s tenure at the THO, which has close ties not only to the Turkish government, but also to the inner circle of President Recep Tayyip Erdogan should raise red flags, especially since he is tasked with engaging the various ethnic communities—presumably also the Armenian community—around the U.S. in Biden’s bid for the presidency.

THO was established in 2014 and registered as a 501 c-3 U.S. tax exempt organization, which by law cannot engage in political activity. Leaked emails published by Wikileaks in late 2017 show that the organization was created, with the involvement of Erdogan’s son-in-law, Berat Albayrak, who at the time was Turkey’s energy minister (currently finance minister) as a way to “camouflage” Turkey’s lobbying activities in the U.S.

In the emails, the THO’s former president Halil Danismaz details a “roadmap” to “circumvent tax and other impediments in the laws” by hiring journalists who could get access to “American political and bureaucratic circles,” including members of Congress. These journalists would then get paid to write and publish articles in American newspapers and news sites essentially advocating for Erdogan’s agenda and developing opinion in legislative circles.

As the executive director of THO, Klempic advanced the the organization’s agenda by appearing as a polished “American” spokesperson for Erdogan’s priorities on various news interviews and appearances.

Danismaz, who before becoming THO president was a board member of the Turkish American National Steering Committee, was questioned by the FBI along with other Turks operating in the U.S. over their operations in the U.S. and ties to the Turkish government.

He unceremoniously left THO and was replaced by Ali Cinar, who has actively and vocally worked against so-called “Armenian lies.” During an event in 2015, Cinar said “Armenian Genocide allegations are both racist and dishonest.”

Klempic has essentially pivoted from his role at THO to becoming the Biden campaign’s gatekeeper on ethnic issues, including the long-standing expectation by Armenian-Americans that the President of the United States properly acknowledge the Armenian Genocide and, once and for all, end Turkey’s gag rule on U.S. policy.

As it stands, Biden’s record of reneging on his campaign promises about Armenian-American concerns while he served as Vice-President hasn’t been forgotten. Moreover, his latest statement on the Armenian Genocide, which failed to mention those that masterminded it, hasn’t endeared Armenian-American voters to take a chance on him in the November election.

With the appointment of Klempic, the Biden campaign seems to signal that Armenian votes do not matter as he is fighting to unseat President Trump.