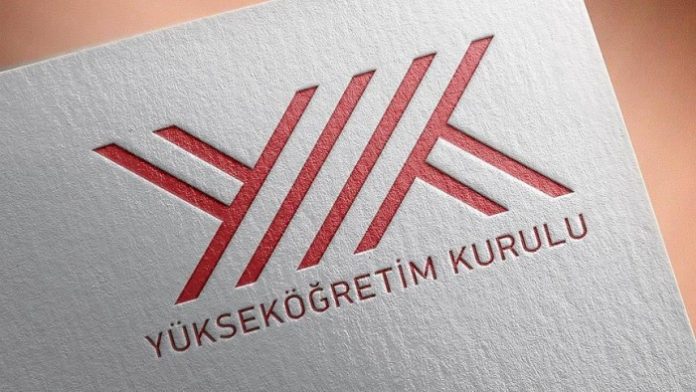 All dissertations at Kurdish language departments will now have to be written in Turkish.

The move is a step back from the government’s previous efforts to provide Kurdish citizens, who make up about a fifth of Turkey’s population, with an opportunity to receive an education in their mother tongue.

State schools have been offering Kurdish as an elective language for the past seven years in a country where Turkish is the only constitutionally recognized language.

In 2013 Kurdish studies were introduced at universities during the fragile and short-lived “Kurdish peace process” that aimed to increase Kurdish cultural and linguistic rights but which ended suddenly in 2015.

Kurdish language departments previously received thousands of applications from university students who wanted to have their education in Kurdish, but numbers have now dropped dramatically.

The decision will influence four universities in Turkey that are allowed to open Kurdish language and literature departments: Dicle University in the southeastern province of Diyarbakir, Mardin Artuklu University, Bingol University and Mus University.

A recent study showed that only 18 percent of the 600 young Kurds surveyed — aged between 18 and 30 — could speak, read and write in Kurdish. The categorization of Kurdish language as an “unknown language” by the judicial system is another marginalization of the language, sometimes even criticized by government officials.