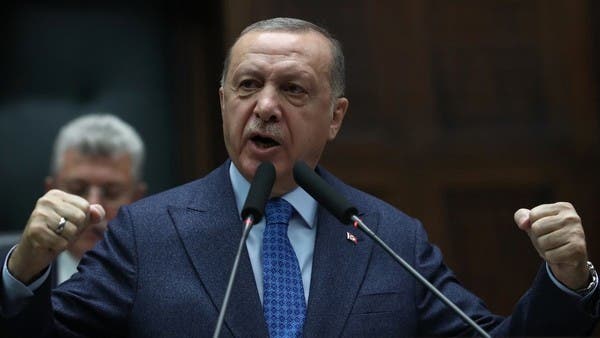 Figures have shown 903 minors – including 264 children aged between 12 and 14 – stood trial for “insulting” Turkish President Recep Tayyip Erdoğan over a six-year period.

The Justice Ministry statistics revealed that a total of 128,872 probes were launched over six years for insulting the president, and prosecutors have evaluated 36,066 complaints and launched criminal cases for 11,371 of them, in just 2019 alone.

According to Article 299 of the Turkish Penal Code, “insulting” the president can result in a prison sentence of between one and four years. If the act is committed overtly, a one-sixth increase of the sentence is applied.

The figures showed 903 minors between the ages of 12 and 17 stood trial over the said charges over six years.

Justice Ministry statistics showed that criminal cases were launched for 27,717 of the 128,872 probes in six years, and in 31,109 cases, prosecutors decided to not lodge charges.

A total of 9,556 individuals have been convicted, usually for social media posts, and 2,676 people were handed prison sentences, out of which seven are children, including one between the ages of 12 and 14. Some 4,325 individuals were acquitted.

A total of 234 foreigners and eight legal entities were sued and nine foreigners were handed prison terms.

There has been a dramatic uptick in the number of cases filed for “insulting” the president during Erdogan’s tenure.

The Constitutional Court in 2016 rejected the proposal to annul the 299th Article, saying that it’s necessary for “the protection of the public order and a democratic society.”