It is not us, but Volkswagen, who will lose: Turkish Minister

It is not us, but Volkswagen, who will lose: Turkish Minister 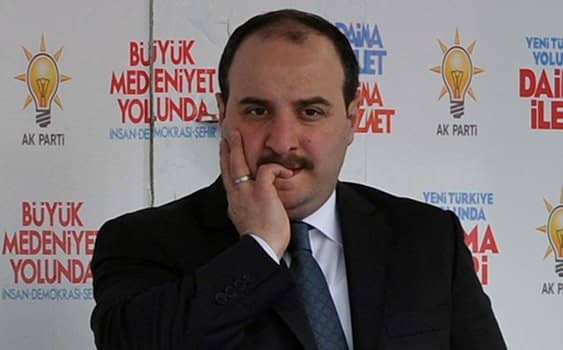 The decision to cancel a production Turkey plant in Turkey is a loss for Volkswagen, which is missing out a lucrative investment in the country, Turkish Minister of Industry and Technology Mustafa Varank said on Sunday.

“Turkey is set to become a global production star in the period ahead,’’ T24 news site cited Varank as saying during a meeting with economy reporters. “It is not us, but Volkswagen, who will lose with this (move).’’

The Volkswagen Group announced in July that it was abandoning plans for a factory project in Turkey’s western Manisa province. The official reason for the cancellation of the € 1 billion ($1.2 billion) investment was low demand due to the coronavirus pandemic, as announced in a statement.

But last month, the CEO of the German automotive giant, Herbert Diess, said the company had abandoned plans to open a new factory in Turkey over political reasons.

Volkswagen has admitted to “misleading its investor with political decisions,’’ Varank said, adding that Turkey was confident in its indigenous car project.

“Our doors are open to investors,’’ he added.

Varank said that Turkish officials urged Volkswagen’s officials to reach an economic decision and not a political one and were assured that the company’s decision would never be based on politics.

Volkswagen in Oct. 2019 said that it would postpone a final decision on a new plant in Turkey as the country amid the country’s military operations against Kurdish fighters in Syria.