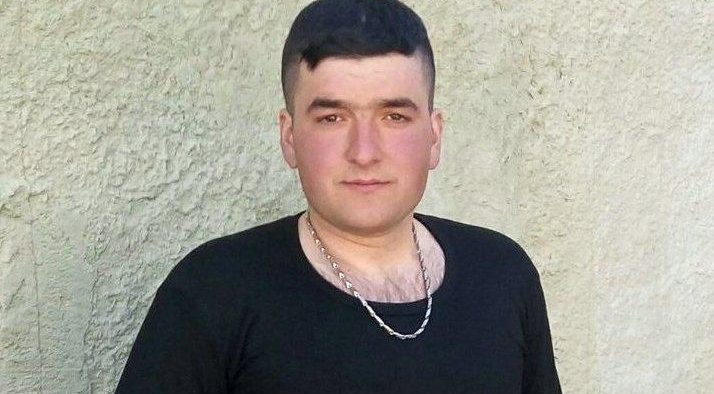 In the second hearing of the case, the Siirt 1st High Criminal Court said Orhan could remain free as there was no risk of the suspect tampering with evidence since all of it had been collected. The victim’s mother, Hikmet Kılınç, said it was a great injustice that Orhan was allowed to remain free as Er had died after suffering trauma from the incident.

Er died in a hospital after attempting to take her own life. The ordeal of the victim was discovered in a letter she wrote on July 16, 2020 before her suicide attempt. In the letter it said that she was abducted and raped by Orhan for 20 days in the southeastern city of Batman.

The suspect, Orhan, was detained the following day after the rape allegation was confirmed by a report from the Council of Forensic Medicine but was later released under judicial supervision.

Several women’s associations criticized the decision, saying that the judicial system was “protecting a rapist” by allowing him to walk free.

In her column Sevda Karaca from the Evrensel daily said Orhan’s conduct was even more unacceptable because he was a security officer at the time and his main duty was to protect the people of the region.

In his testimony Orhan initially denied involvement in any kind of sexual relationship with the victim. But when he was shown the forensic report, he then said he was under the influence of alcohol but gave no further details.

The Batman Chief Public Prosecutor’s Office indicted Orhan on charges of “aggravated sexual assault.” The next hearing of the trial is set to be held in June.

The Gendarmerie Command suspended Orhan from the service.