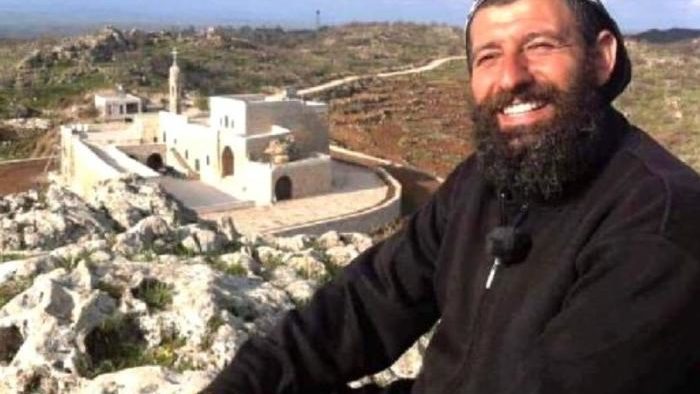 Send to a friend

Father Aho will serve 25 months in prison for providing “help to a terrorist organisation”. The clergyman, absent from the courtroom, has always rejected the charges. The trial was held without journalists and public. Anti-Christian repression is growing as evinced by the Assyrian monk’s trial and the fate of Hagia Sophia.

A Turkish court sentenced Assyrian monk Sefer (Aho) Bileçen to two years and a month in prison after he was convicted of providing “help to a terrorist organisation”.

The clergyman found himself up on terrorism charges after he gave a piece of bread to two people who had turned up at the gates of his monastery; prosecutors told the Mardin High Criminal Court that the people in question were members of the outlawed Kurdish Workers’ Party (PKK).

The clergyman, who was not present in the courtroom, has always protested his innocence, and rejected the charges.

Better known as “Father Aho”, the Assyrian monk is custodian of the old Syrian Orthodox monastery of Mor Yakup (St Jacob), which he restored. It was abandoned after the genocides of 1915.

He was arrested on 9 January 2020, but released four days later under pressure from public opinion. According to the indictment, the priest is guilty of “belonging to a terrorist organisation”, i.e. the PKK, which is outlawed in Turkey.

The priest was taken into custody on the basis of the secret testimony of a PKK defector who reported him to the Turkish authorities.

In today’s proceedings, the court sentenced the monk to two years and one month in prison for “aid to a terrorist organisation”. As in previous hearings, journalists were not allowed to attend the session.

The court decision comes amid rising violations and abuses against the Christian minority, including a series of episodes in which the country’s Christian religious and cultural heritage is being sold off or treated irreverently.

In one case, the authorities listed for sale online a centuries-old Armenian church. In another, a party with barbecue was held in the historic Armenian church of Sourp Asdvadzadzi.

More significantly, two major museums, the ancient Christian basilicas of Hagia Sophia and Chora, were turned into mosques. In both buildings, the images of Jesus and Christian frescoes and icons were covered by a white curtain.