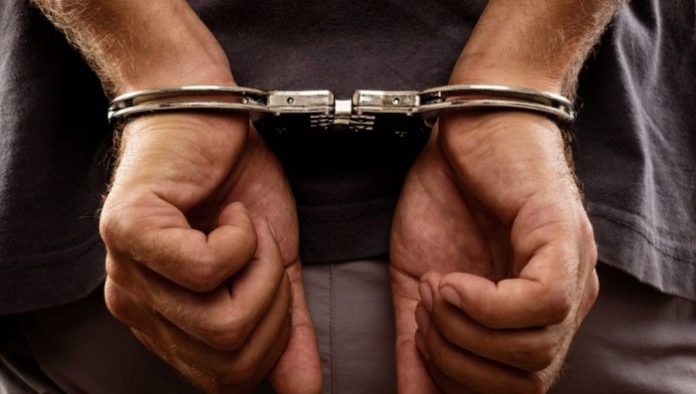 Eight former teachers and police officers who were fired by government decrees in the aftermath of a 2016 coup attempt in Turkey were detained by coast guard security in western Turkey and subsequently arrested while trying to flee to Greece on a dinghy, the Kronos news website reported.

The arrestees were standing trial in Turkey due to their alleged links to the Gülen movement, accused by the Turkish government of masterminding the failed coup.

The boat was stopped off the coast of Marmaris in western Muğla province. The coastal security guards detained three women and seven men in the boat, all of whom were subsequently taken to the Marmaris Gendarmerie Command. One of the detainees was the smuggler who was helping the former public servants flee the country, while another had recently been released from prison after serving time due to alleged Gülen links.

The smuggler and the recent inmate were released from police detention. Judicial control measures were imposed on the smuggler. The eight other suspects were sent to jail after appearing in court.

Thousands of people have fled Turkey due to a witch-hunt launched by the Justice and Development Party (AKP) government against sympathizers of the Gülen movement in the wake of the failed coup attempt on July 15, 2016. The government accuses the movement of masterminding the coup, while the latter denies any involvement.

Many have tried to exit Turkey illegally since the government has revoked thousands of passports.

The government removed more than 130,000 civil servants from their jobs on alleged Gülen links following the coup attempt.

Turkish Interior Minister Süleyman Soylu said in February that a total of 622,646 people have been the subject of investigation and 301,932 have been detained, while 96,000 others have been jailed due to alleged links to the Gülen movement since the failed coup. The minister said there are currently 25,467 people in Turkey’s prisons who were jailed on alleged links to the movement.