Most applicants sought right to a fair trial at top court in 2021, chief justice says

Most applicants sought right to a fair trial at top court in 2021, chief justice says 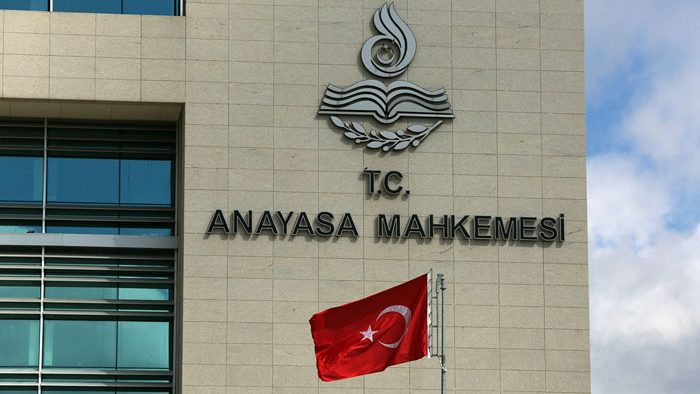 More than 73 percent of the people who applied to Turkey’s Constitutional Court in 2021 claiming they had been subjected to rights violations sought their right to a fair trial at the court, the chief justice has said.

The right to file an individual application with the Constitutional Court was introduced in 2012.

According to updated statistics recently announced by the Constitutional Court, the right to a fair trial is the most frequently violated right brought before it.

The Constitutional Court published the Individual Application Statistics for the September 23, 2012-September 30, 2021 period on its website in October. The statistics are updated quarterly.

The court received 335,324 individual applications during the period in question and has announced its decision on 276,307 of them.

The court found 246,752 applications inadmissible, corresponding to 89.3 percent of its decisions, while announcing violations in 15,193 cases.

The right to a fair trial was the most frequently violated right with 9,495 cases.

The right to a fair trial was followed by the right to own property with 2,909 violations and freedom of speech with 640 violations.

Turkey’s Justice and Development Party (AKP), which has been ruling the country as a single party government since 2001, has been receiving harsh criticism for putting the judiciary under its control and using judicial mechanisms to silence its critics.

Many say the country’s judiciary lost its independence further after a failed coup in July 2016 following which the AKP government launched a massive crackdown on non-loyalist citizens on the pretext of an anti-coup fight and removed 4,156 judges and prosecutors from their jobs for alleged membership in or relationships with “terrorist organizations” by emergency decree-laws subject to neither judicial nor parliamentary scrutiny.