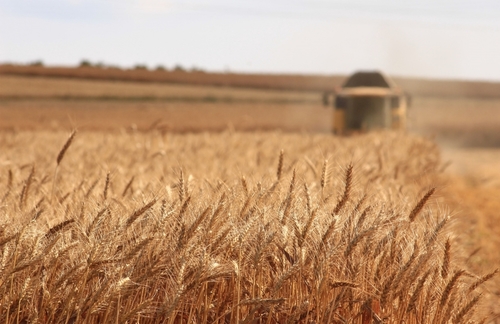 ANKARA, Turkey (AP) — Turkish officials say a deal on a U.N. plan to unblock the exports of Ukrainian grain amid the war and to allow Russia to export grain and fertilizers will be signed Friday in Istanbul.

Turkish President Recep Tayyip Erdogan’s office said that he, U.N. Secretary General Antonio Guterres and officials from Russia and Ukraine will oversee the signing ceremony. It did not provide further details.

Guterres has been working on a plan that would enable Ukraine to export millions of grain stockpiles that have been stuck in Ukraine’s Black Sea ports due to the war — a move that could ease a global food crisis that has sent wheat and other grain prices soaring.

Last week, the sides met in Istanbul, reaching a tentative agreement on the plan. The plant foresees joint controls of ships as they leave and arrive at Black Sea ports and a mechanism to ensure the safety of the transfer routes, Turkish officials said.

A coordination center for the shipping of exports would be established in Istanbul and would include U.N., Turkish, Russian and Ukrainian officials.