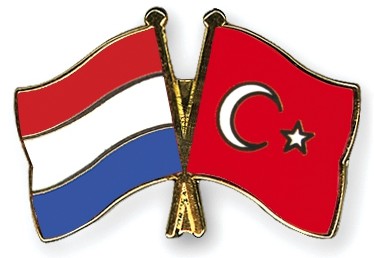 The Dutch foreign ministry has amended its travel advice for Turkey to warn holidaymakers that their phones and other electronic apparatus can be confiscated if officials think there may be a connection to organisations considered terrorist by the Turkish authorities. Phones can be checked at the airport without the involvement of a lawyer and without an official investigation being started, the ministry advice says. In addition, the authorities have the power to act if people make comments on social media or elsewhere which are considered unacceptable by the government. ‘Take this into account if you are travelling to Turkey,’ the recommendations state.