Sedat Peker, the convicted leader of a criminal organisation, met with leaders of football club fans at an iftar meal after fans cheered for the main opposition Istanbul mayoral candidate, left-wing daily Evrensel reported on Friday.

Ekrem İmamoğlu, the mayoral candidate for the Republican People’s Party (CHP), narrowly won the local elections on March 31, but Turkey’s electoral board annulled the results last week after a challenge by the ruling Justice and Development Party (AKP).

Crowds at football matches have expressed vocal support for İmamoğlu since the results came in after March 31, a matter that has caused consternation among AKP leaders and may have led to Peker’s meeting with the fan group leaders.

Peker condemned chants he said had infringed on “sacred values” and were directed against “valued elders”, before calling for “brotherhood and peace” at sporting events.

A notorious kingpin convicted of crimes including establishing a criminal organisation, Peker has in recent years become a passionate and outspoken supporter of Turkish President Recep Tayyip Erdoğan. 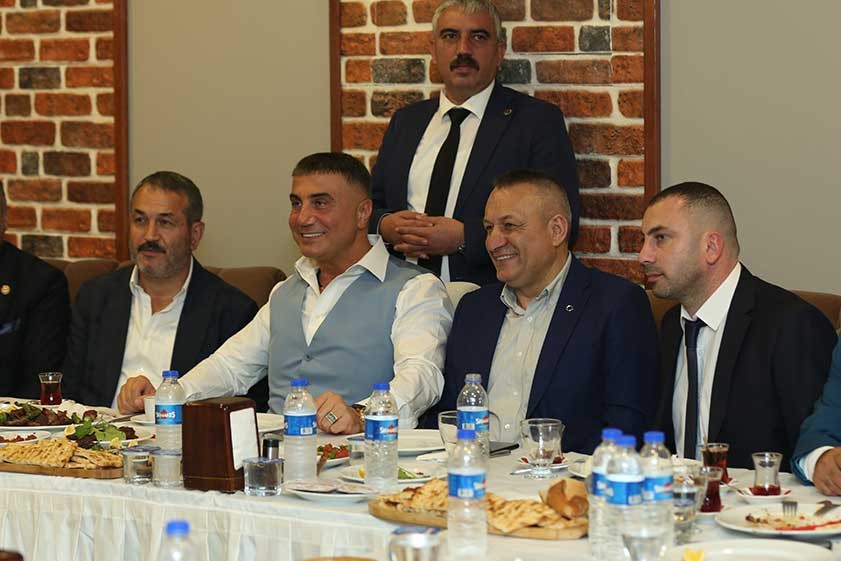 Could Turkey’s opposition provide a model for the defeat of populist authoritarian rule?
NAT 17th May 2020

Could Turkey’s opposition provide a model for the defeat of populist authoritarian rule?