Trump thanks Erdoğan for releasing NASA scientist, says he will soon be in US

Trump thanks Erdoğan for releasing NASA scientist, says he will soon be in US 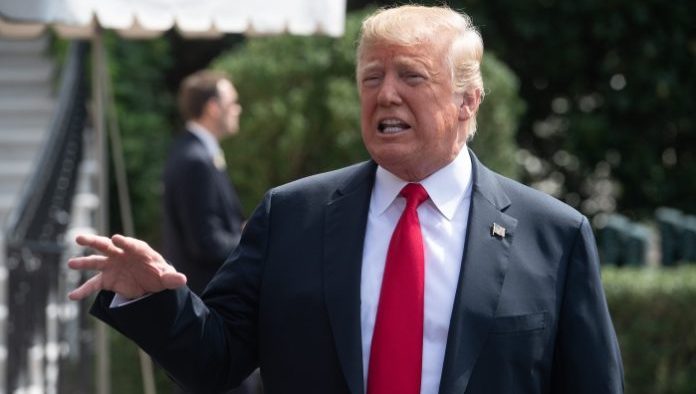 President Donald Trump has thanked Turkish President Recep Tayyip Erdoğan for the release of a Turkish-American scientist imprisoned in Turkey for nearly three years, adding laster that he would soon be in the US, The Associated Press reported.

Serkan Gölge, a NASA scientist, was on a family visit in southern Turkey when he was arrested in the aftermath of a failed coup, which Turkey blames on US-based cleric Fethullah Gülen. Gölge was convicted in February 2018 of membership in Gülen’s movement, which Turkey considers a terrorist group.

Trump said Thursday that Gölge would soon be released to the US.

The State Department declined to discuss why he was released.

Trump and Erdoğan are to meet at next month’s Group of 20 summit to discuss bilateral issues, including Ankara’s plan to buy a Russian missile defense system that has raised the ire of the United States.