Erdogan threatens to ‘open the gates’ to Europe for refugees

Erdogan threatens to ‘open the gates’ to Europe for refugees 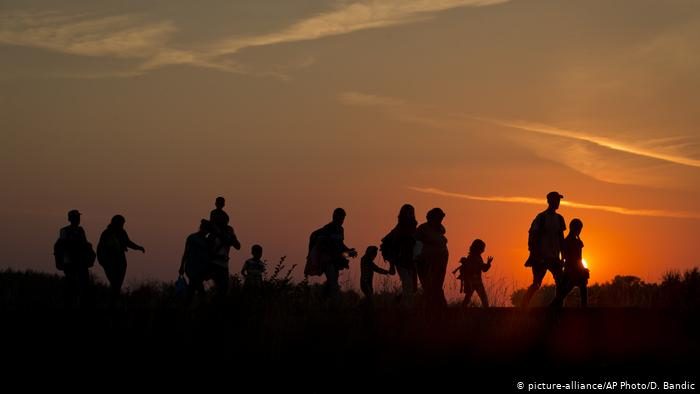 The Turkish president has vowed to unblock what was once considered the main gateway for refugees seeking sanctuary in Europe. Recep Tayyip Erdogan demanded the US and the EU create a safe zone in northern Syria.

Turkish President Recep Tayyip Erdogan on Thursday threatened to reopen a route for Syrian refugees to reach Europe if it does not receive more support for a a resettlement plan centered on northern Syria.

Erdogan has urged the US to take further action on establishing a so-called safe zone in northeast Syria, where Washington has a military presence in support of a Kurdish-led force fighting the “Islamic State” militant group.

“This either happens or otherwise we will have to open the gates,” said Erdogan. “Either you will provide support, or excuse us, but we are not going to carry this weight alone. We have not been able to get help from the international community, namely the European Union.”

“Turkey can no longer afford to be a mere onlooker to the situation east of the Euphrates” https://www.tccb.gov.tr/en/news/542/109522/-turkey-can-no-longer-afford-to-be-a-mere-onlooker-to-the-situation-east-of-the-euphrates- … 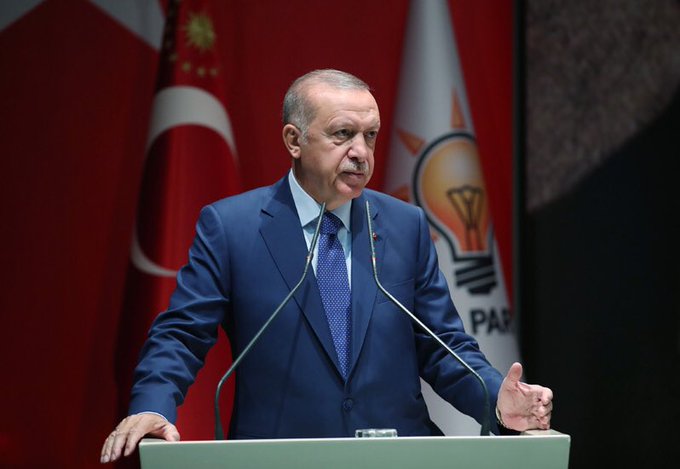 56 people are talking about this

Read more: Italy: Salvini is out, but migrants still endure his policies

The Turkish government has said it intends to settle up to 1 million refugees in northern Syria. But critics say refugees should be resettled in their hometowns.

“Settling hundreds of thousands of Syrians, who are from outside our areas, here would be unacceptable,” said Syrian Kurdish official Badran Jia Kurd, referring to northeastern Syria.

Turkey considers Syrian Kurdish fighters near the border a threat to national security. Earlier this year, Erdogan had threatened further incursions into the Kurdish-held area if the US did not take proactive steps to establish a safe zone.

“This looks like an attempt to build pressure for more US concessions on the safe zone, where some refugees could then be resettled for purposes of domestic public relations” by Turkey, said Nicholas Danforth, a senior visiting fellow at the German Marshall Fund.

In 2016, the EU made a deal with Turkey that effectively closed the so-called Balkan route, once considered the main pathway for hundreds of thousands of refugees fleeing war in Syria.

In exchange for blocking migrants from crossing into Greece, the EU offered Turkey €6 billion ($6.6 billion) and the chance to speed up EU accession talks. “To date the EU has provided €5.6 billion out of the €6 billion that was agreed,” said EU migration spokeswoman Natasha Bertraud.

More than 1 million irregular migrants entered the EU in 2015. Many of them were refugees fleeing war and extreme poverty in the Middle East, Asia and Africa. That year, nearly 900,000 refugees entered Germany to seek sanctuary.

The bitter legacy of Turkey in Afrin
NAT 7th September 2019