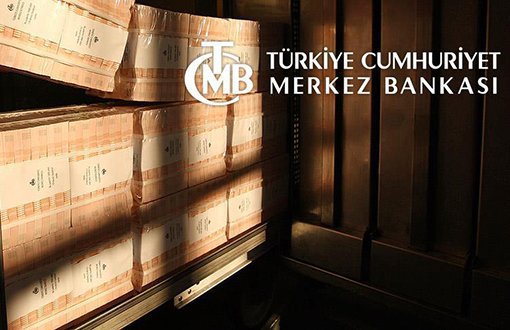 A spending splurge during back-to-back elections last year, and efforts to revive the economy through fiscal stimulus, pushed Turkey’s monthly deficit to a record high.

The central government’s deficit in December was 30.8 billion liras ($5.2 billion), the widest on record going back to 2006 and up from a gap of 18.3 billion liras in the same period in 2018. Growth in income was subdued on an annual basis, according to data published by the Treasury and Finance Ministry on Wednesday.

That takes the annual deficit to 123.7 billion liras, roughly in line with the government’s projection of 3% of gross domestic product, according to Bloomberg calculations based on most recent GDP data.