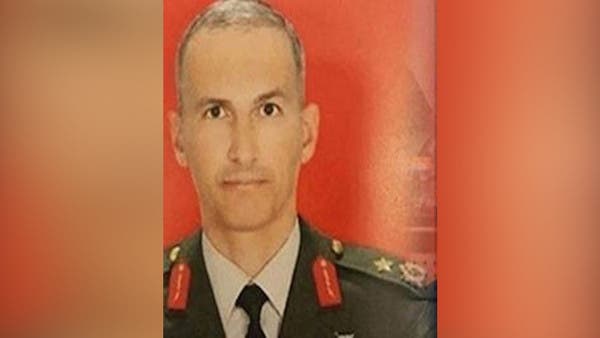 The Turkish army executed a senior general within its ranks after he had discovered the embezzlement of illicit Qatari funding for extremists in Syria by public officials, according to a 2019 court testimony unveiled in a report by the Nordic Monitor.

Semih Terzi, a general within the Turkish army, was executed on the night of the 2016 Turkish coup attempt against Turkish President Recep Tayyip Erdogan.

According to the Nordic Monitor, Terzi is said to have been executed after discovering that Lt. Gen. Zekai Aksakallı, in charge of the Special Forces Command at the time, was working covertly with Turkey’s National Intelligence Organization (MIT) “in running illegal and clandestine operations in Syria for personal gain while dragging Turkey deeper into the Syrian civil war.”

“[Terzi] knew how much of the funding delivered [to Turkey] by Qatar for the purpose of purchasing weapons and ammunition for the opposition was actually used for that and how much of it was actually used by public officials, how much was embezzled,” Col. Alakuş was quoted as saying by the Nordic Monitor via his court testimony.

The Nordic Monitor said in its report published on Friday that Alakuş testified that Aksakallı had run a gang outside of the chain of command within the Turkish intelligence that was involved in illicit activities.

The report further alleged that Terzi was aware of public officials involved in oil-smuggling operations with ISIS from Syria.

“[Terzi] was aware of who in the government was involved in an oil-smuggling operation from Syria, how the profits were shared, and what activities they were involved in,” Alakuş said in his testimony.

A thaw in Turkey’s relations with Egypt?
NAT 14th March 2021

A thaw in Turkey’s relations with Egypt?

Family silver next in line in Turkey’s debt crunch

How will Ankara react to oil deal with Syrian Kurds?
NAT 2nd August 2020
Submit an Op-Ed
Tweets by NewsAboutTurke1