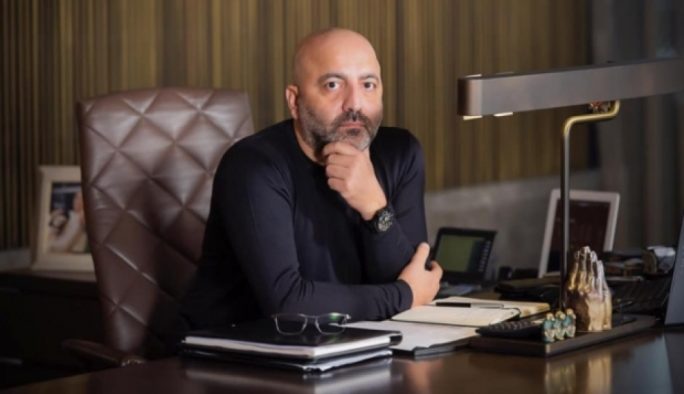 The assets of an Istanbul-based shipping conglomerate that has been based in Malta for the last 20 years, are the subject of a massive asset freeze after owner Mübariz Mansimov, an Azeri-Turkish billionaire, was imprisoned over links to coup in Turkey.

Mübariz Mansimov Gurbanoglu was arrested back in March over alleged Gulen links. He had based his shipping empire almost in entirety in Malta for its friendly tax laws for the maritime industry.

Mansimov was arrested in one of the highest-profile detentions of a crackdown against suspects linked to a network accused of carrying out an attempted coup in 2016. Chairman of the Istanbul-based Palmali group, which operates a fleet of freight vessels, the Turkish company’s business was chiefly located in Malta.

He was arrested over ties to the network of U.S.-based Muslim cleric Fethullah Gulen which President Tayyip Erdogan blames for the failed putsch in which about 250 people died.

In May 2020, a High Court in London issued a worldwide freezing order against Palmali Holding Company, and specified that Mansimov and company secretary Joanne Spiteri would be held in contempt of the court if any assets are sold. Spiteri had already resigned her role as company secretary in April 2020. The injunction was filed by Sberbank of Russia on all Malta companies, as well as some $261 million in assets that Mansimov holds in England.

He was listed by Forbes as worth $1.3 billion in 2015, with interests in dairy products, media, resorts and planes, as well as having a fleet of oil tankers.

But according to a MaltaFiles exposé in 2017, Mansimov’s Pal Shipping was beneficially owned by the family of Recep Tayyip Erdoğan – Turkey’s controversial prime minister at that time, and now its controversial president.

The existence of the Erdoğans’ offshore network was first revealed by The Black Sea and its partners at the EIC network in May this year as part of its reporting on the #MaltaFiles.

Through offshore companies in the Isle of Man and Malta, the Erdoğans secretly owned an oil tanker worth nearly $25 million called the Agdash. The honour of footing the $25 million bill went to two businessmen from Turkey, according to EIC’s investigation. One of them was Mansimov. These secret millions were transmitted from the Turkish HalkBank account of an Isle of Man shell company called Bellway Limited, to the Erdoğan clan between December 2011 and January 2012. Bellway was the ‘ultimate controlling party’ of Pal Shipping Trader One and the $25 million Agdash oil tanker, as well as two companies set up by the Erdoğan family in 2007 and 2008.

Fethullah Gulen, who has lived in self-imposed exile in Pennsylvania since 1999, has denied any involvement in the attempted coup. He was once an ally of Erdoğan but became his arch foe.

Gulen’s supporters have for years been accused by Ankara of establishing a “parallel state” by infiltrating the police, judiciary and other state institutions.

About 80,000 people have been jailed pending trial and some 150,000 civil servants, military personnel and others sacked or suspended from their jobs since the coup attempt.

Palmali Shipping was a major supplier of oil products until it was accused of violating sanctions on Iran and Syria by U.S. authorities. Mansimov, once known for his ties to Erdoğan and U.S. President Donald Trump, has been in jail since March 2020 over links to the Gülen movement, which Turkey blames for masterminding the failed putsch.

Azerbaijani native Mansimov became a naturalised Turkish citizen in 2006 and took on the name Mübariz Gurbanoğlu. He founded the Palmali Group of Companies in Turkey in 1998.