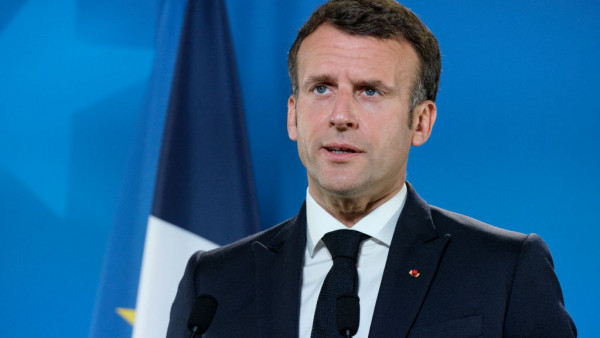 Emmanuel Macron expressed discomfort about reports that his mobile phone and others of French government officials were compromised.

French President Emmanuel Macron has called for a “proper investigation” into allegations that he was targeted by Israeli spyware by Morocco’s security services as he sought an official explanation from Israeli PM Naftali Bennett in a telephone call on Saturday.

Macron expressed discomfort about reports that his mobile phone and others of French government officials were compromised, Israeli Channel 12 reported.

He was promised that “an investigation at the highest level would be launched”, but Bennett noted that the allegations happened before he assumed office.

A consortium of media companies, including the Washington Post, the Guardian and France’s Le Monde, reported on Tuesday that one of Macron’s phone numbers and those of many cabinet ministers were on a leaked list of potential Pegasus targets.

Evidence of an attempted hacking was found on the device of former environment minister and close Macron ally Francois de Rugy, with the attempt allegedly originating in Morocco.

The NSO Group, however, denied that Macron was among the targets of its clients.

We can “specifically come out and say for sure that the president of France, Macron, was not a target”, Chaim Gelfand, chief compliance officer at NSO Group, told Israeli television network i24 on Wednesday.

A source close to Macron played down the risk to him, saying on Wednesday that the 43-year-old leader had several phones which were “regularly changed, updated and secured”.

Prosecutors in Paris have opened a probe following complaints from investigative website Mediapart and the satirical newspaper Le Canard Enchaine.

The joint media investigation into Pegasus identified at least 180 journalists in 20 countries who were selected for potential targeting between 2016 to June 2021.

It alleged that at least 10 governments – including Bahrain, Kazakhstan, Mexico, Morocco, Azerbaijan, Hungary, India and the United Arab Emirates – were customers of the NSO Group and spyware was used to target activists, journalists, lawyers and politicians.

Pegasus can hack into mobile phones without a user knowing, enabling clients to read every message, track a user’s location and tap into the phone’s camera and microphone.