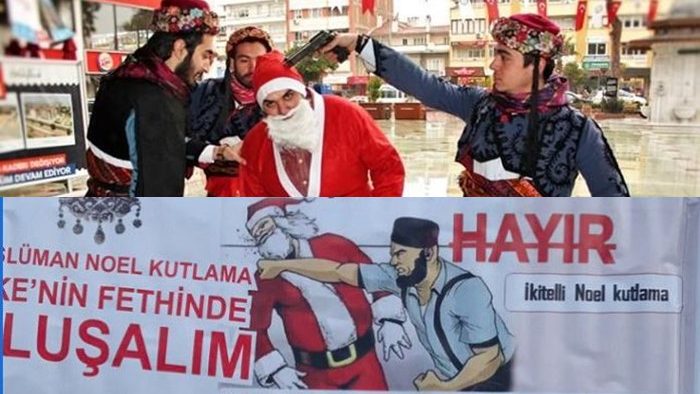 (International Christian Concern) – The Eurasia Review has published an analysis of Turkey’s treatment of religious minorities under the tenure of Erdogan’s presidency. The report highlights the contradictory policies of his government, and how this is part of a long term strategy to further subjugate Turkey’s religious minorities.

The report points to four main policy trends Erdogan has adopted through the AK Party. First, he uses the scapegoating and incitement of minorities to mobilize the electorate. Second, conspiracy theories about minorities are issued forth in an attempt to distract the public from policy failures. Third, sectarian hierarchies are reinforced by the ruling majority who subjugates minorities in a way which mirrors the Ottoman era. And finally, policies are used to coerce minorities into actions that ensure favorable treatment or extract confessions in international relations.

Although these policies have long existed since the AK Party’s formation, they have only accelerated since the 2016 coup attempt. Ultimately, Turkey’s religious minorities are used as scapegoats to shape public opinion at home and achieve foreign policy goals. Given Erdogan’s recent electoral losses, it remains to be seen how the AK Party’s strategy will adapt to achieve these goals.