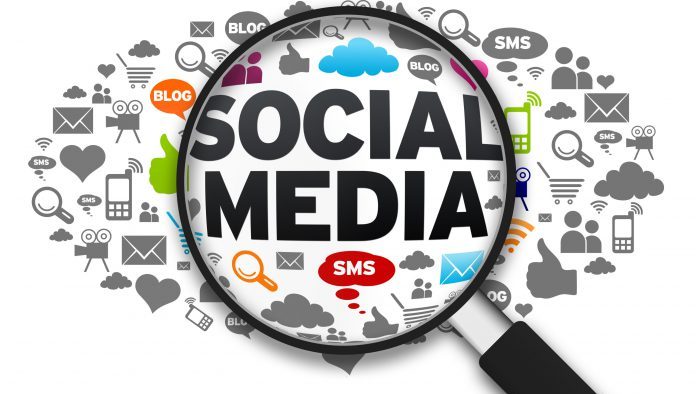 Turkey’s Interior Minister Süleyman Soylu has announced that a total of 20,474 people in Turkey have been investigated due to their messages on social media, the Gazete Duvar news website reported on Friday.

The minister’s announcement came in response to a parliamentary question from main opposition Republican People’s Party (CHP) deputy Ensar Aytekin, who asked the minister the number of people investigated between 2013 and 2018 due to their social media posts and what sentences they were given.

The minister did not provide any information about the sentences handed down to people who stood trial due to their social media messages.

Freedom of expression is strictly restricted in Turkey, and even the slight criticism of the government or President Recep Tayyip Erdoğan is considered insult. Most investigations against individuals due to their social media posts are launched on insult or terrorism allegations.