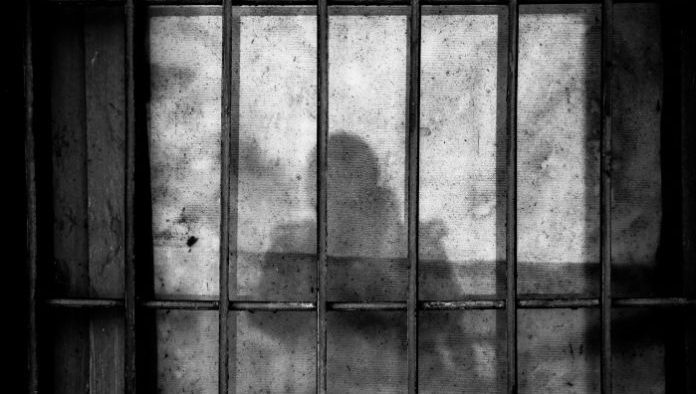 A 15-year-old Kurdish girl who was taken into police custody along with other family members was released 12 days later, the gazetekarınca news website reported on Wednesday.

Dilan Ablay, a city council member in the Ceylanpınar district of Urfa province from the Peoples’ Democratic Party (HDP), was detained on June 27 with her parents and two siblings, one of whom was 15 years old.

Lawyers from the Urfa Bar Association claimed that the 15-year-old girl was questioned by police without legal counsel present and that later her lawyer was not allowed to speak during the interrogation.

Twelve days later the girl was released pending trial by a court that also imposed a travel ban.

According to Turkish law, suspects aged 12 to 18 must be brought directly to the prosecutor’s office for questioning.