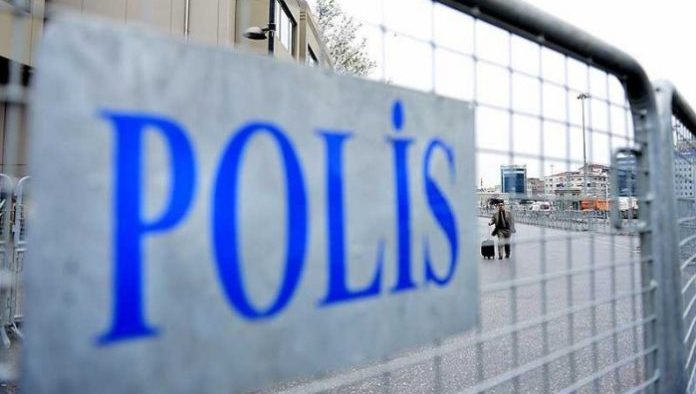 On the 10th day of his controversial appointment by the Turkish government as trustee of the southeastern Turkish city of Mardin, Mustafa Yaman, the province’s former governor, fired 150 workers from their jobs, the Mezopotamya news agency reported on Thursday.

On Aug.19 the Interior Ministry removed the mayors of Mardin, Van and Diyarbakır in southeastern Turkey, claiming they had links to the terrorist Kurdistan Workers’ Party (PKK). The mayors were elected from the ranks of the Kurdish Peoples’ Democratic Party (HDP) in the March 31 local elections.

The employees fired from the Mardin Municipality were working for the Mardin Water and Sewage Administration.

The agency reported that a team established by Yaman decided on the dismissals and that more dismissals of municipal employees were being considered.