Seven, including 5 Turkish children, dead after boat capsized in Aegean

Seven, including 5 Turkish children, dead after boat capsized in Aegean 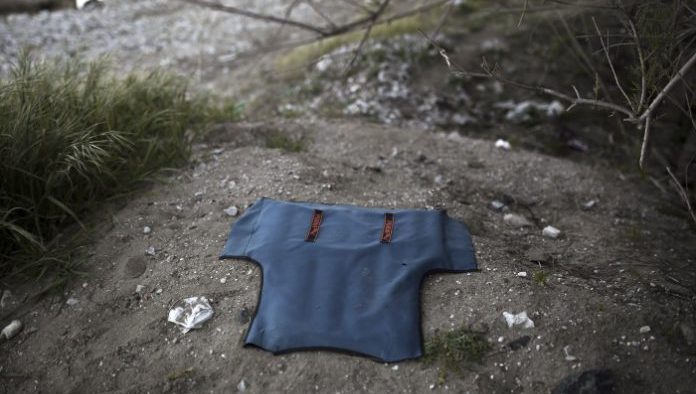 Seven people, including five children, died Friday after their inflatable dinghy capsized off the islet cluster of Oinousses in the eastern Aegean, the Ekathimerini news website reported.

Another 12 people were saved in the rescue operation and, from their accounts to Hellenic Coast Guard officers, it emerged that they are Turkish nationals seeking political asylum in Greece.

A vessel belonging to the European Union’s border monitoring agency Frontex spotted the capsized vessel at 10.20 a.m. and rescued the 12 survivors. Coast guard vessels in the area found the bodies of a baby and a child in the sea and a diver subsequently discovered the bodies of another five people – three children and two women – in the capsized boat.

The Turkish government has been conducting a large-scale purge targeting the dissidents in the country after a 2016 coup attempt, as nearly 600,000 people have been subjected to investigation over terrorism charges.