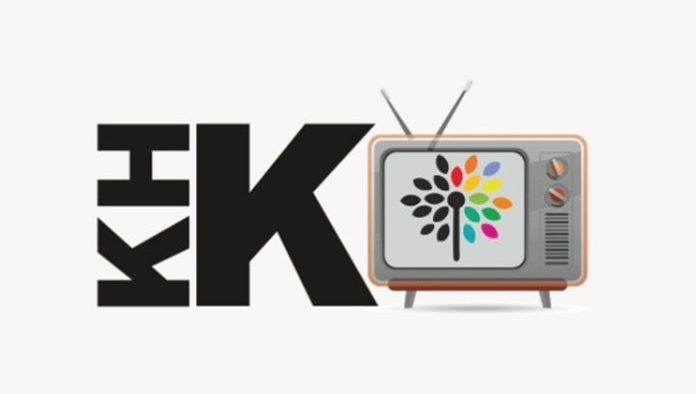 The Ankara Governor’s Office has banned a meeting planned to take place in the capital city this weekend by victims of a government purge in the aftermath of a failed coup attempt in Turkey in July 2016.

Turkey’s Justice and Development Party (AKP) government declared a state of emergency in the aftermath of the failed coup on July 15, 2016, which remained in effect until July 19, 2018.

During the state of emergency, the AKP issued a number of government decrees, known as KHKs, through which more than 150,000 academics, politicians, teachers, doctors, officials, businessmen, artists and journalists were purged due to their real or alleged connections to the Gülen movement, which is accused by the government of masterminding the failed coup. The movement strongly denies any involvement.

Many purge victims as well as their family members were planning to come together for what they called “the big meeting” in Ankara over the weekend to ask for reinstatement to their jobs and discuss their problems.

The Ankara Governor’s Office informed the management of the Yılmaz Güney Stage, where the meeting was to take place, that the meeting has been banned.

During the meeting, the purge victims were going to discuss the psychological and economic problems they have been undergoing since being purged from their jobs, and some sessions were planned to be held under the titles “Being the other,” “The judicial desk,” “Organized resistance” and “Resisting with the help of the law.”

The meeting was to be attended by Ömer Faruk Gergerlioğlu, a Peoples’ Democratic Party (HDP) deputy who frequently raises the problems of purge victims as well as the mothers of military cadets who were arrested in the aftermath of the coup and were given life sentences on coup charges although they say they had nothing to do with the abortive putsch.