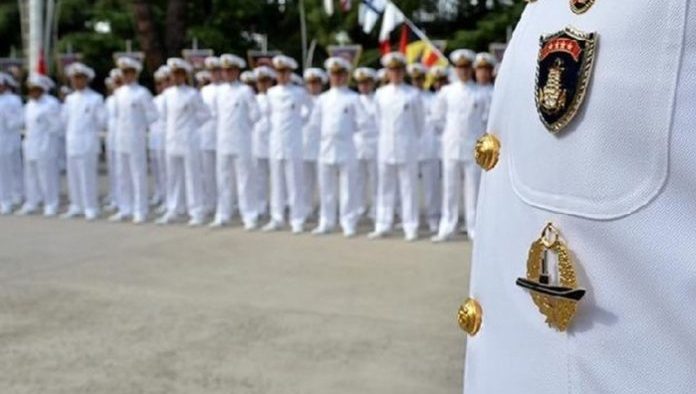 The Turkish Naval Forces has dismissed 316 officers over alleged links to the faith-based Gülen movement, citing the movement’s supposed influence at the time of their recruitment four years ago, the Diken news website reported on Thursday.

The decision was made on Nov. 20 and marked the first reported mass purge of public sector workers after a two-year-long state of emergency that was in effect following a failed coup attempt in July 2016.

Speaking to the news website, a lawyer criticized the decision as lacking in adequate evidence linking the individuals to criminal activity.

Turkey accuses the Gülen movement of orchestrating the coup attempt of 2016. The movement denies any involvement in it.

During the state of emergency, the Turkish government issued a series of decrees by which it summarily dismissed some 130,000 civil servants over alleged links to the movement.