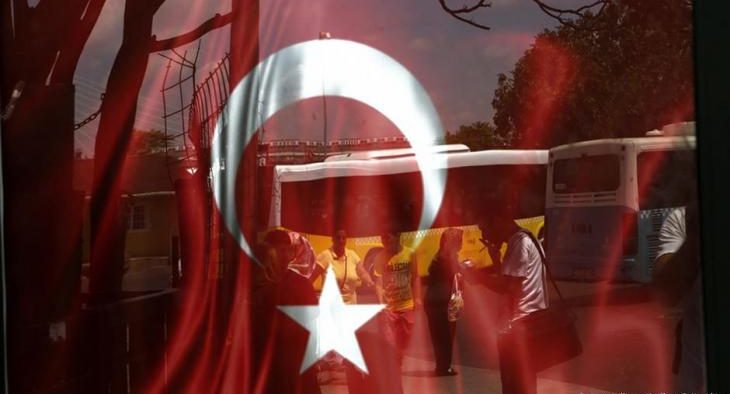 After the attempted coup in Turkey in 2016, 134,000 people lost their jobs. Most of them are still unemployed and have to fight for health services and pensions. Many suffer from post-traumatic stress disorder. By Tunca Ogreten[[[‘

Tahsin Uysal is 56 years old. He once worked as a teacher at a vocational school in the southern Turkish city of Adana. But that is history. Uysal is one of tens of thousands of civil servants who were suspended by decree after the attempted coup on 15 July 2016 for alleged membership of a terrorist organisation.

He is accused of being a member of a trade union that is allegedly close to the Gulen movement. Its spokesman, the preacher Fethullah Gulen, has lived in exile in the USA for years. The government in Ankara holds him and his movement responsible for the coup attempt. For decades, supporters of the Gulen movement held leading positions in state offices, they ran schools, unions, banks. Today, the government treats as potential terrorists anyone who has an account in one of these banks or whose child attends one of these schools.

Whole families are suffering as a result. Indeed, the government is also cutting off funding for the care of elderly or sick relatives. In Turkey there is already a fixed expression for these people. They are called “KHKers” – according to the Turkish phrase for decree: “Kanun Hukmunde Kararname”. Tahsin Uysal was first remanded in custody and then spent eight months in prison.

The long arm of officialdom

When he was released, he tried to claim the pension he was entitled to. Months passed until he finally found an authority that was even willing to accept his application. When Uysal finally received his pension notice, he was refused a pension bonus to which he was entitled. He went to court and won. His severance pay barely covered his legal expenses. In addition, his accounts and credit cards were frozen.

As a result, the prosecution appealed his release and Uysal received a six and a half year prison sentence, which the Supreme Court has yet to confirm. 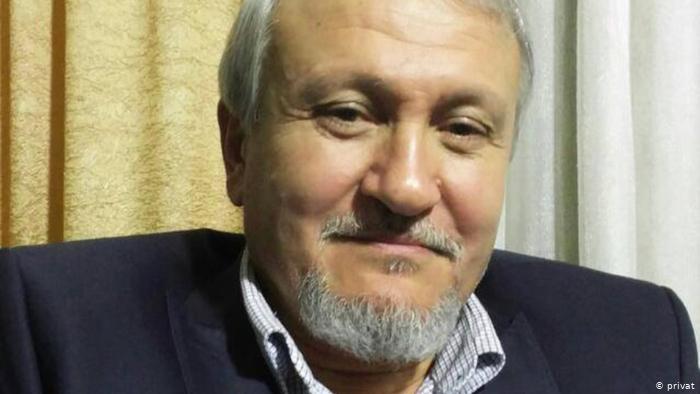 Confident despite state persecution: “We will not stop fighting,” says Tahsin Uysal and is convinced: “At some point, the injustices will come to light. We are neither armed terrorists nor enemies of the state. My only crime was that I’m a union member”

His family has also felt the long arm of officialdom. His daughter, an academic, was remanded in custody because of her father’s situation. She was acquitted, but has not been allowed to return to her job.

These developments have had a severe impact on Uysal’s family. His wife fell ill with cancer. Nevertheless, Uysal remains optimistic to this day. “We will not stop fighting,” he says and is convinced: “At some point, the injustices will come to light. We are neither armed terrorists nor enemies of the state. My only crime was that I’m a union member.”

Bans and harassment without end

Since the attempted coup d’état in 2016, 134,000 people have been dismissed by decree from various sectors. Those affected exchange their experiences in Internet fora. The list of cases they have compiled ranges from the hopeless search for a job to the experience that doctors arbitrarily refuse them treatment or that their passports are withdrawn. Some report not being able to get a job in state-owned companies, others report dismissals. Students have to forgo scholarships. Others report not being able to get apartments to rent. The people experiencing such problems talk of “social lynching”.

Turkey: a country in a state of emergency

Night of terror: the failed coup attempt turned Turkey into a war zone. More than 260 people died. Does the country face the threat of a civil war?

Lights out in parliament: after the bombing of parliament in Ankara, the building is in ruins. Fighter jets flew low over the capital and had the citizens panicking

“Millions of people continue to feel the effects”, he says. “Many of them have tried in vain to find work in the private sector, and some have been banned from leaving the country. They have not been allowed to take advantage of offers from the employment office; what’s more, the city councils have prevented these people from starting their own businesses. Often they have been unable to even withdraw money that was sent to them from abroad.” For Gergerlioglu these are “Nazi methods designed to break people.” 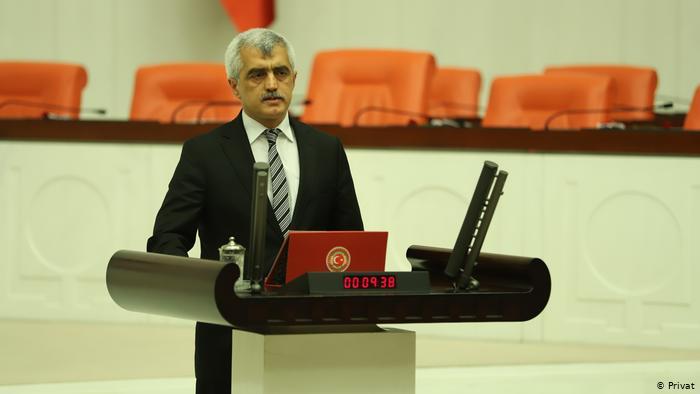 “Nazi methods designed to break people”: Omer Faruk Gergerlioglu, doctor and member of parliament of the pro-Kurdish party HDP in Kocaeli, is also a “KHKer”. He is the only member of parliament who has been dealing with the issue. According to Gergerlioglu, Turkey is in a never-ending state of emergency, despite the fact that three years have passed since the attempted coup

B.O., who won’t give his full name, is 33 years old and actually a history teacher. He too has experienced a lot in the past three years. He too was released, was remanded in custody. He was accused of using the messenger app “By Lock”, which allows you to send encrypted messages. When it came out that he – like many others – had been redirected to this app without his knowledge, he was acquitted. The government claims that the app is used by the Gulen movement.

As a result, the young man was unemployed for months. In order to be able to support his wife and two children, O. moved to another town, found a job as a caretaker, but was dismissed after three days when it emerged that he too was a “KHKer”. It wasn’t until later that the 33-year-old was able to find another job as a janitor, where he worked for a year. In the meantime, the financial support he received for the care of his sick mother-in-law was cut off. He has since been diagnosed with sinus cancer, which he is trying to beat.

“Worse effects on the psyche than an earthquake“

Haluk Savas is a professor of psychiatry and himself a “KHKer”. His worrying diagnosis: “These people often suffer from great mental pain and feel isolated from society. In addition to the suffering, exhaustion and illnesses, trauma research now knows that the torments that people inflict on each other have worse effects on the psyche than, for example, an earthquake,” says Savas.

Hundreds of thousands of affected people and millions of their relatives are suffering from post-traumatic stress disorder, says Savas, a condition more usually associated with the abused, war veterans or accident victims. These people are continually reliving their past, in a present characterised by insomnia and nightmares.

Tags:
Previous Article
“There is a lack of democratic culture in Turkey”
Next Article
Turkey’s “Defense Line”: An Ideological Front