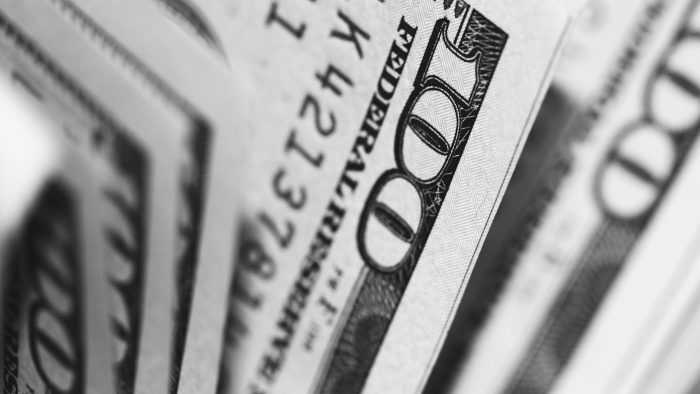 Turkey secured a tripling of its currency-swap agreement with Qatar to $15 billion, the central bank said on Wednesday, providing some much-needed foreign funding to reinforce its depleted reserves and help steady the Turkish lira.

Ankara had been urgently seeking access to funds from Doha and elsewhere to head off a potential currency spiral, and analysts say tens of billions of dollars might be needed. A senior Turkish official told Reuters talks are continuing.

Turkey’s central bank said the deal with its Qatari counterpart – which raised the existing FX limit from the equivalent of $5 billion – would support financial stability and trade.

Reuters reported last week that officials from Turkey’s Treasury and central bank had appealed to counterparts in Qatar and China about expanding existing swap lines, and to the United Kingdom and Japan about possibly establishing them.

Turkey has a roughly $1.7 billion swap facility with Beijing.

“Talks on swaps are continuing and especially some are in a very positive situation. We expect positive results from them soon as well,” the senior Turkish official said before the central bank’s announcement.

The official, who requested anonymity, characterized some of the conversations as ongoing and others as on hold.

The lira has rallied over the last eight trading days on expectations of new funding that would stem earlier selling in the lira that some analysts said risked escalating as in 2018, when Turkey’s currency crisis shook emerging markets.

The Turkish central bank said the amendment of the limit on the 2018 swap agreement with Qatar’s central bank aimed to “facilitate bilateral trade” in local currencies and “support financial stability of the two countries.”

Under the facility, the central bank in Doha would accept Turkish lira in exchange for Qatari riyals.

Turkey has moved on from its preferred source of dollar funding, the U.S. Federal Reserve, which appears unlikely to extend a swap line based on comments from current and former Fed officials.

Tatha Ghose, analyst at Commerzbank, said the lira rallied on speculation about deals with Tokyo and London, but added that swaps are a “secondary story” to prospects of a rebound in Turkish exports now that European economies are re-opening from coronavirus-related lockdowns.

Stronger export numbers would “dispel the lira’s current woes, although many problems will remain in the longer-term,” he wrote in a client note.

Net FX reserves at the central bank have fallen to $26 billion from $40 billion this year, in part due to state bank FX interventions to help stabilize the lira, analysts say. Turkey’s 12-month foreign debt obligations are $168 billion.