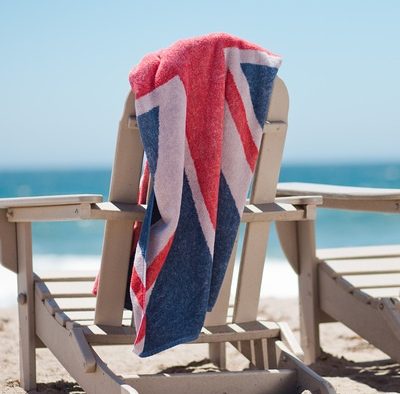 A man has been detained in Turkey for hanging a towel emblazoned with the UK’s union jack on his balcony.

Locals in the central Kayseri province reported the man to police on Tuesday after the towel appeared outside.

Turkey celebrates 19 May as the start of its war of independence in 1919, fought against occupying powers including the UK.

Mohammad Reza K, a 32-year-old Iranian national, said he was simply putting it out to dry.

But authorities detained Mr Reza. Local media report that the towel was confiscated.

Authorities have launched an official investigation into the incident. No details of the charges against Mr Reza have been released.

Turkish people celebrate the start of their war of independence by hanging the national flag from windows and balconies.

After the end of World War One, a number of victorious countries – including France and the UK – occupied and divided up the former Ottoman Empire.

Turkish nationalists rose up in May 1919 fighting for their independence. Four years later, national hero Mustafa Kemal Ataturk founded the Republic of Turkey on 29 October 1923.