The Ankara police headquarters on Tuesday issued a statement in response to a female protester’s claims of assault by an officer, accusing the woman’s father of membership of a terrorist organisation, Artı Gerçek news site reported.

University student Merve Demirel is preparing to file a formal complaint against police, saying she was assaulted when detained for taking part in a small protest in the Turkish capital Ankara on Saturday.

The incident drew criticism on social media after photos of the arrest were posted on Twitter and appeared to show an plainclothes officer with his hand on Demirel’s behind. 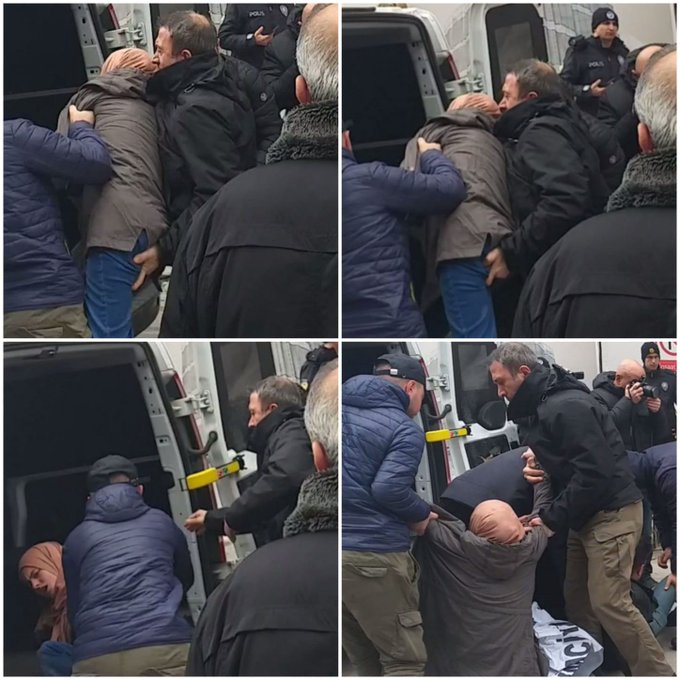 Ankara police accused Demirel of provoking security forces and said the student’s father was a member of the Gülen movement, a group designated as a terrorist organisation by Ankara and accused of orchestrating the 2016 coup attempt.

“Such images brought to the public spotlight by members of the organisation aim to erode security forces,” the statement said, in an apparent reference to the Gülen movement. 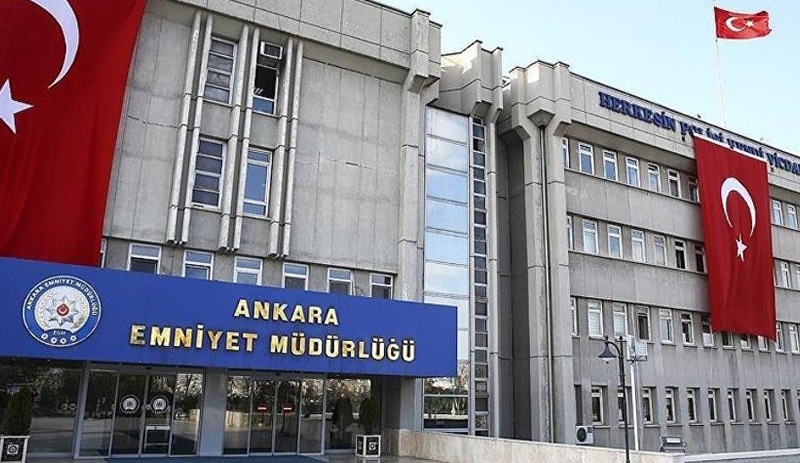