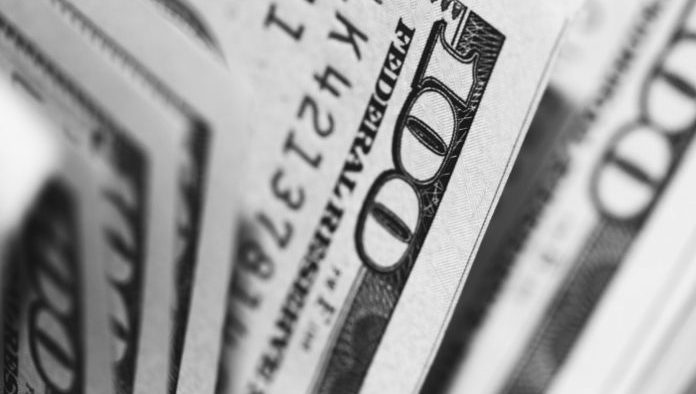 fter Turkish companies affiliated with the faith-based Gülen movement were transferred to Turkey’s Savings Deposit Insurance Fund (TMSF), the ruling Justice and Development Party (AKP) started to use these firms to reward its cronies, according to a Birgün daily report, revealing that board member vacancies at these companies are being filled with AKP members.

The Turkish government has seized a number of leading companies in the aftermath of a 2016 coup attempt, including Boydak Holding, Kaynak Holding and Naksan Holding, and later appointed new board members and executives as trustees.

The report indicates that former AKP deputies, mayors and provincial branch executives were among the newly appointed board members.

Among them, Alpaslan Baki Ertekin, a former parliamentary candidate from the AKP and former executive of an İstanbul Metropolitan Municipality company during the AKP’s term in the mayoralty, was appointed as a trustee at Boydak Holding, which includes nearly 30 companies.

Former AKP deputy Ömer Selvi has been serving as a board member at the Uğur freezer company, which is valued at around TL 2 billion ($358 million).

Ülker Güzel, another former AKP deputy, became a board member at Naksan Holding, one of the biggest companies in Turkey’s Southeast, after the failed coup in 2016.

According to a recent report 885 private companies, valued at close to TL 60 billion ($10.5 billion), were transferred to the TMSF after the coup attempt, in addition to the seizure of 123 companies’ shares and the properties of 108 individuals.